Matchmaking service for the performing arts

To build a successful career in the music industry, it's essential to connect and work with the right people. In an industry where the best connections are made by personal introduction, it's challenging and frustrating to make connections online.

Solviq, as a technical partner, collaborated with music industry organisations like the Welsh Music Foundation to develop the concept of digital matchmaking for musicians. We also secured a grant from Welsh Government, which was used to fund a research project under the working title Bandma, short for "band match".

We designed search and filtering algorithms based on mutual relevance scoring, drawing upon research we conducted to determine the criteria that drive successful collaboration within the music industry. We also designed the architecture of the application and implemented cloud infrastructure.

The project was later rebranded as Musiqli to better embrace orchestras, choirs and other musical groups and a dedicated startup company was created, which we took through the University of Cambridge business school's Accelerate Cambridge programme. The company was voluntarily wound up when one of its co-founders was unable to secure a visa to remain in the United Kingdom.

The API-based software architecture of Bandma/Musiqli inspired Solviq's open-source library Conduit, which has since been used in other projects like TrackMyMove. 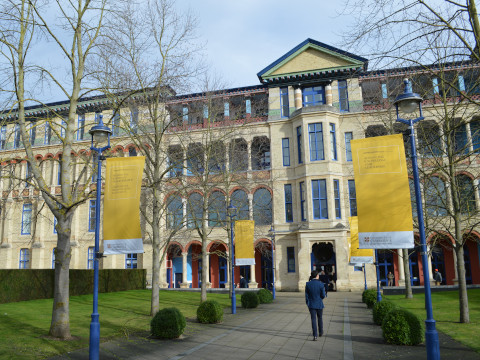